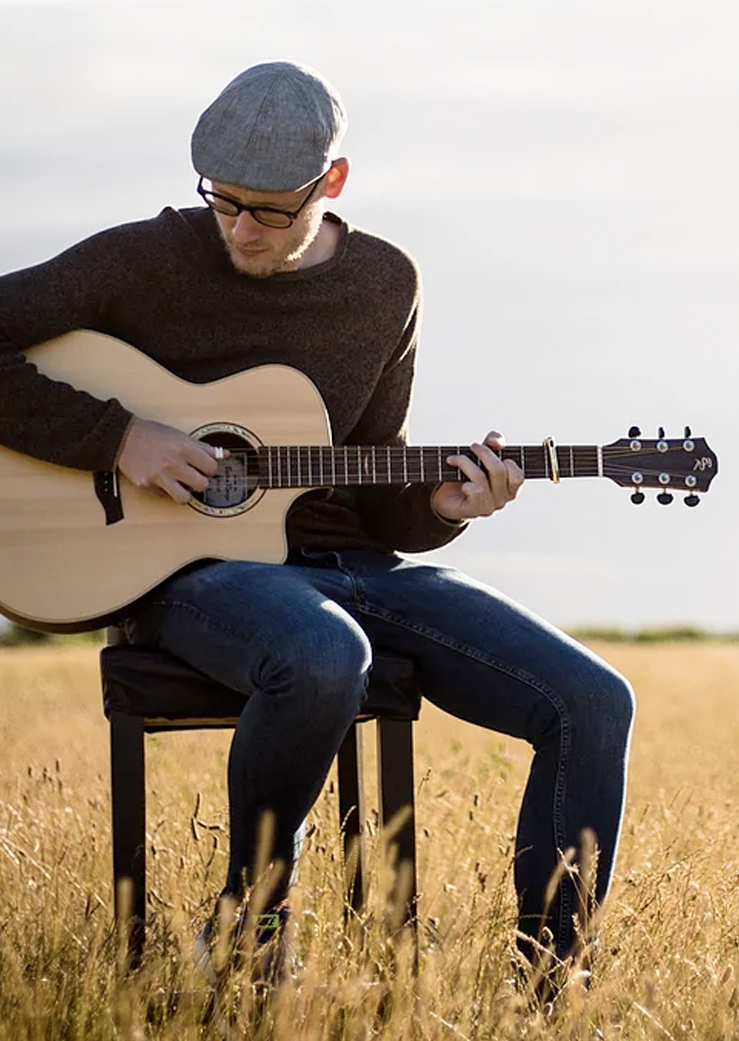 Casper is one of Denmark’s best fingerstyle guitarists around today. Casper, who came from playing classical piano for 7 years was introduced to the guitar 12 years ago – where he taught himself how to play. He has since then played and performed with many famous musicians from all over the world, including Sungha Jung, Tommy Emmanuel, Andy McKee, Joe Robinson & Adam Rafferty. Casper has been touring all over the world the past couple of years, right from Europe and USA to Russia, China and Japan.

Casper has played and performed for millions on live TV broadcasts multiple times on Denmarks biggest TV station (TV2), as well as playing on big festivals in front of +15.000 people. A lot of big producers and artists have already predicted a big future for Casper in the music industry. Apart from solo fingerstyle guitar, Casper is also as session guitarist for many other artists in the industry as well.