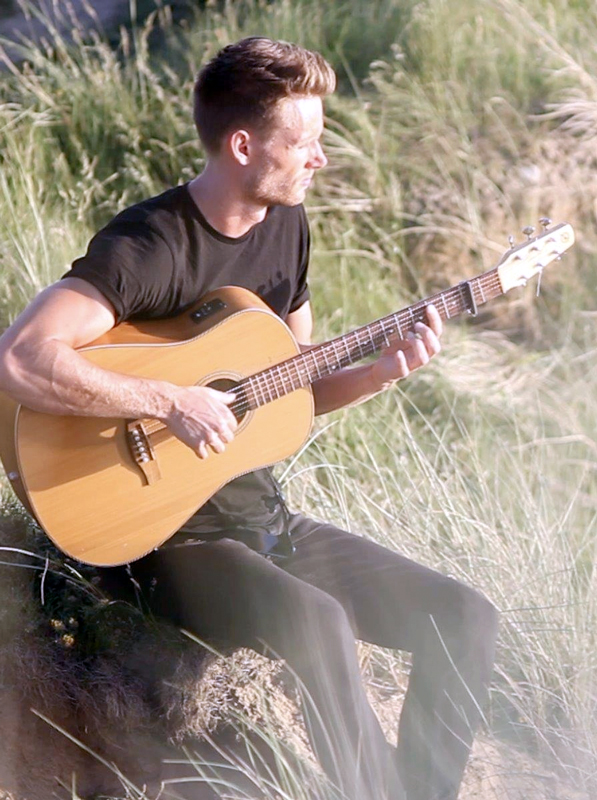 Martin Jes Buus is a talented fingerstyle guitarist from Denmark, who writes beautiful original music and arranges songs for acoustic and classical guitar.

At the age of ten, Martin started playing classical guitar, and received lessons from Jan Thomsen, who is one half of the Danish guitar duo Royal Guitar. He was early encouraged to write his own compositions, which today are very popular among other musicians.

Martin has been playing the acoustic guitar for more than 10 years and is inspired by some of the great fingerstyle guitar players of the present, including Tommy Emmanuel, Andy Mckee and Calum Graham. Over the years, he has added percussive elements to his playing style, which works really well on his Kempa guitar.

Martin’s work can be seen and heard on all platforms including Spotify and YouTube and hopefully in the future live on stage!