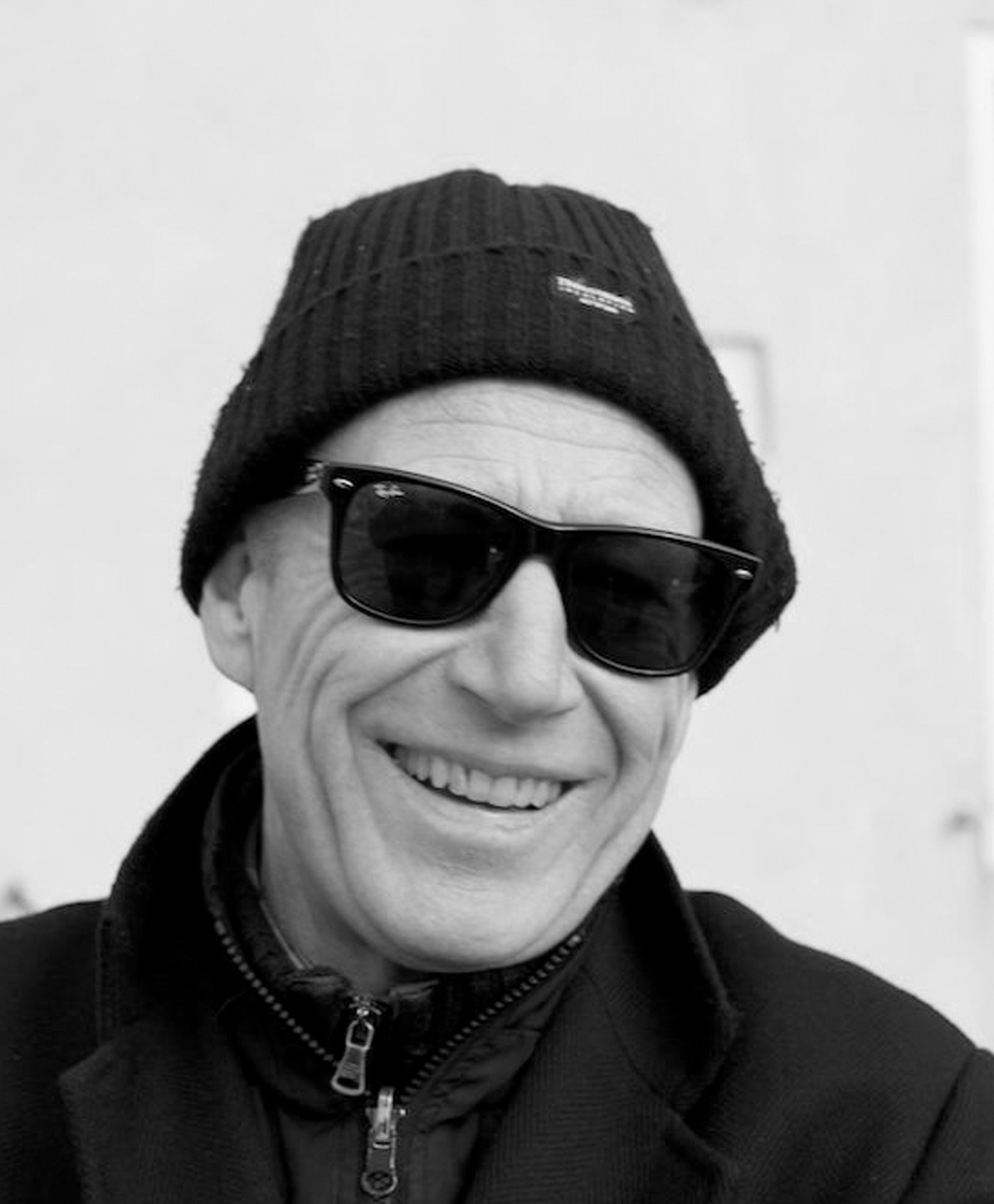 His name was included in the series „European Jazz Legends“ by the renowned magazine „Jazz Thing” in 2017. He performs around the globe.