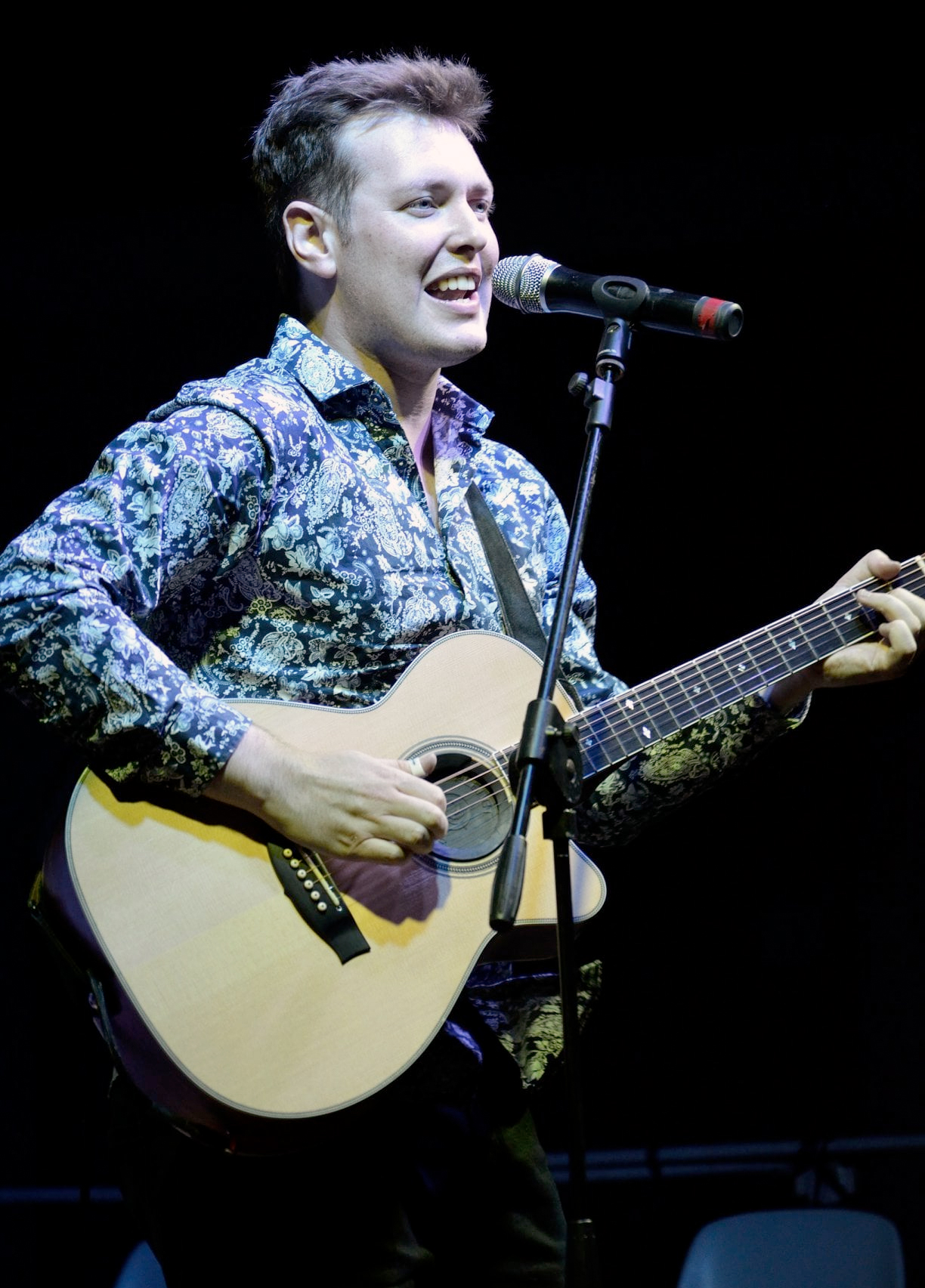 Irish virtuoso guitarist Shane Hennessy has established himself as one of the leading guitarists on the world stage, known widely for his fingerstyle, flatpicking, and percussive guitar-playing approaches. His energetic live performances and his cinematically-vivid compositions tie in influences from Bach to Beyoncé – and everything in between! With a unique style of solo guitar playing that encompasses the range of a whole band – covering drums, bass, rhythm and lead lines – Shane builds a complete sonic world entirely on his own.

Billed as “one of the most exciting live performers of his generation, with an ability to move between styles and genres with ease” by Irish Music Magazine, audiences can never be too sure what will come next during the exciting mix of jazz, blues, country, soul, traditional Irish music, and world music he offers. With the addition of some smooth vocals, genre-hopping improvisations, and well-arranged covers, it makes sense why music legend super-producer Nile Rodgers (CHIC) thinks that “his style is killer, it’s really cool stuff”, and why guitar legend Tommy Emmanuel says that Shane “transcends the guitar the same way Muhammed Ali transcended boxing”.